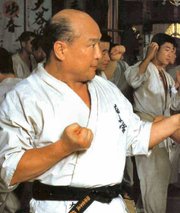 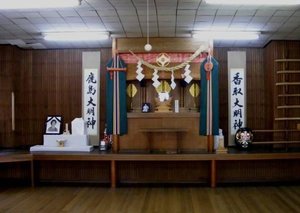 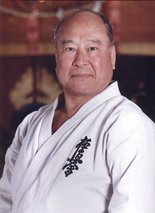 Her is the Sosai Family  Kyokushin sogn made by Yogi my old Kyokushin friend.

You are welcome to sing Sosai Song togehter after training to honor Sosai, when we sing the lyrics we will remember Sosai Inportant Kyokushin values that can unité the World in kindness and peace.

The text is containing all the original values in Sosai Kyokushin philosophy,
that make Kyokushin the World strengest Karate Do.

Osu in the light of Sosai and Kyokushin Karate Do

In England you have to use legs/ shin protester, I preferencer without, the English organizeers did not Wang you to use your won seafty, the oneself you Got where to Big and FEL Down all the time, so you had to pull Them up in in the middel of the fight, The referee from England also clear showet that he supporten the english fighter,  in kyokushin you can not do grappling or clincing, Nicholas held on all the time but g'et no Warming or Chuii or Genten ichi.

it was a tough Tournament with fighter like Andy Hug Switzerland, the Englands favourite Nicholas De Costa England and Glen Sharp England, H. Muntwyler Switzerland, i Bodil Hungary and Many otters strong fighter.  Andy Hug win against Glen Sharp, but was send to K.O. By  J. P. Louiset France, Flemming Jinzen win by J.P. Louiset France by wazari with ushiro mawashi geri and Flemming Jinzen win against H. Muntwyler in the semifinale. 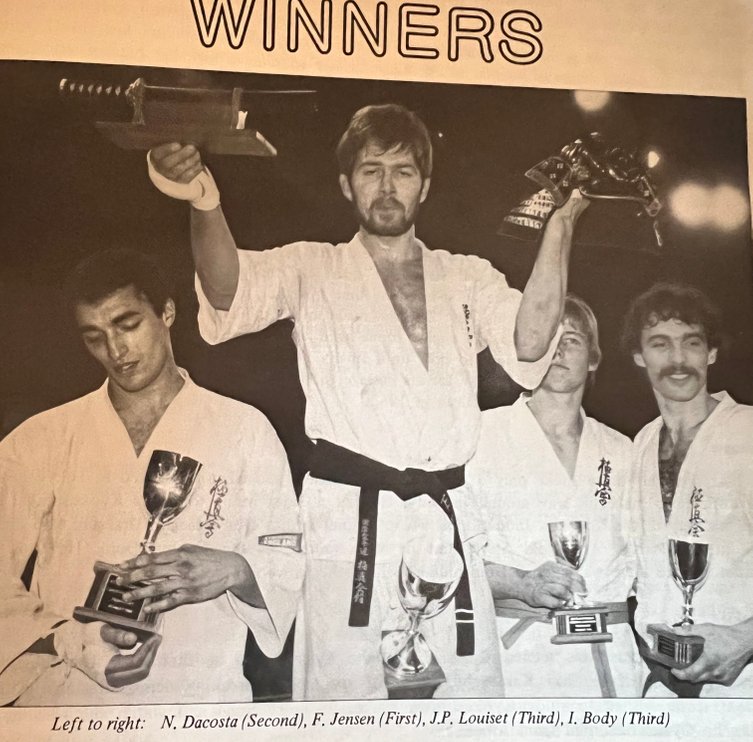 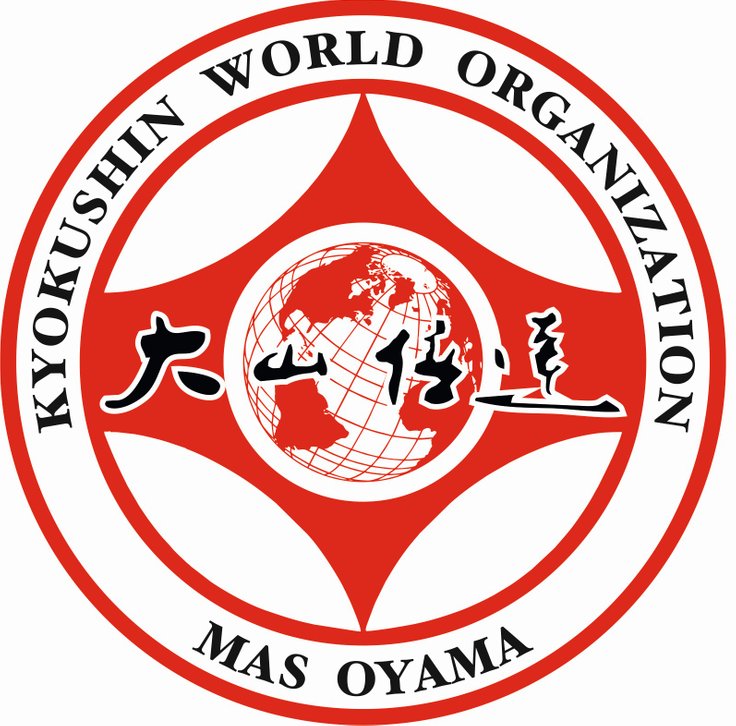